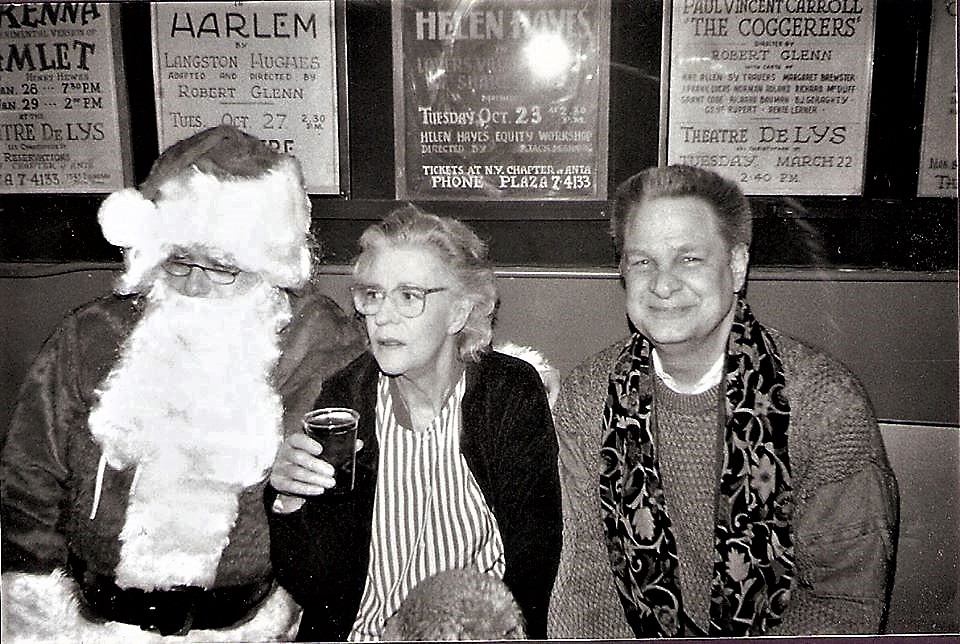 In the fall of 1995 when David Richenthal and Anita Waxman took Uta Hagen to the Lucille Lortel Theater to star in Mrs. Klein,she was seventy-five and about to celebrate her sixtieth year in the theater. Her career began in 1937 when she played Ophelia opposite Eva Le Gallienne’s Hamlet.

In the early ’40s, Hagen appeared with Paul Robeson and her then-husband, José Ferrer, in the legendary Broadway run of Othello.

In 1947, she met her future husband, Herbert Berghof, and shortly thereafter she joined him on the staff of his HB Studio, beginning one of the longest and most distinguished teaching careers in the American theater. The marriage and professional partnership with Berghof lasted until his death in 1990.

Hagen had collected Best Actress Tony Awards in 1951 for The Country Girl and, more notably, in 1963 for her celebrated portrayal of Martha in Who’s Afraid of Virginia Woolf? Other than a monologue she performed from Charlotte in A Herbert Berghof Retrospective at the HB Studio theatre in 1992, Hagen had not appeared on a stage in New York City for nearly ten years.

When William “Billy” Carden, a young actor and director, took over as head of the HB studio theater in 1994, he began raising the idea of Hagen acting again. If he could find a project for her, would she act? She told Carden she was actually dying to. Carden suggested Mrs. Klein, a play he knew by Nicholas Wright. Melanie Klein was a prominent Austrian-born psychoanalystnoted for her impact on child psychology. The play builds to a fiery confrontation between Klein, her own daughter, and herassistant over responsibility she may bear in the death, possibly a suicide, of her son. Carden got the rights to perform it in the HB studio theater for sixteen performances in April and May of 1995.

The small space was packed with Village cognoscenti and dedicated theater lovers. The agent Bill Craver, who had been invaluable in helping to secure the rights, brought producer David Richenthal, who immediately wanted to move it Off Broadway. He took Hagen to dinner the following night.

She smoked a lot of cigarettes, coughed in my face, and said, ‘Yes,’” Richenthal recalled. He returned with Lucille Lortel, who joined him as a co-producer and generously held her theater empty for the entire summer so that Mrs. Klein could play there in the fall. There was a standard clause in her theater booking contract that provided Lucille with producer billing to the effect of “Produced by Special Arrangement with Lucille Lortel.” Though no producer responsibilities were required of her to back it up, it afforded her the option to later claim a producer credit in her epic-length bio.

For Mrs. Klein, in addition to holding the theater, she actually came in with a small investment. 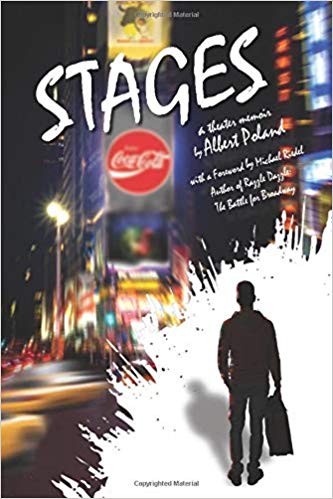