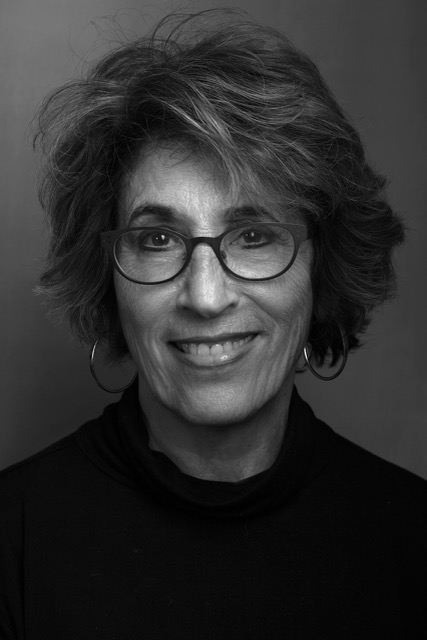 “When I believe that there’s a human being in action up there, in that moment, alive --- right there --- then I get spellbound.  When you really achieve that understanding of human nature, the ability to place yourselves in the shoes of another human being and reveal that life onstage, is to me the ultimate experience.”

I was one of the lucky ones who got to study with Uta Hagen; sitting in class, all of us smoking cigarettes and praying our work would bring forth a positive critique from Miss Hagen.  In later years, I called her Uta for she became my friend.  And on a night in San Francisco where she was performing MRS. KLEIN, after the show, at the bar sipping her vodka and cranberry, I once again urged her to let us film her teaching.  “It’s an intrusion to the actors.  I don’t want a camera in class!”  “But Uti, think of all the students who won’t ever have the opportunity to study with you!”  And maybe it was the vodka or the timing … “Okay I’m teaching a class in Toronto so if you want to you can come along” -And we were off and running.  Pennie duPont -also a friend and former student - and I raised the funds with the help of friends and the HB Studio to film her teaching in Toronto, Chicago, L.A. and New York-  It took us 6 years to complete the project and Uta loved every minute of it.