Both Uta's first and last names are subject to mispronunciation. They are:

On the subject of names, there's a related anecdote about her names. People who knew they would be meeting Uta for the first time sometimes asked a friend whether they should call her "Uta" or "Miss Hagen" when they met. The advice we often gave was simple.

Call her Miss Hagen, and let her correct you by saying, "Uta."

That's much better than calling her "Uta" and having her say, "Miss Hagen to you." (She only did that to people she didn't like.)

Further on the topic of names is one of Uta's favorite stories. One summer she and then-husband José Ferrer went to a summer stock production of The School for Scandal in Westport Connecticut. Summer stock fare in the days when Broadway theatres weren't air conditioned and closed over the summer was quite varied both in terms of plays and casts. In this case, the great American actress Ethel Barrymore played Mrs. Candour. Joe and Uta were chatting with Miss Barrymore after the play's opening (or closing — the story changed over time) when a summer stock apprentice who had had a couple of beers at the party came up to Miss Barrymore and slapped her on the back saying, "Hiya, Ethel.") 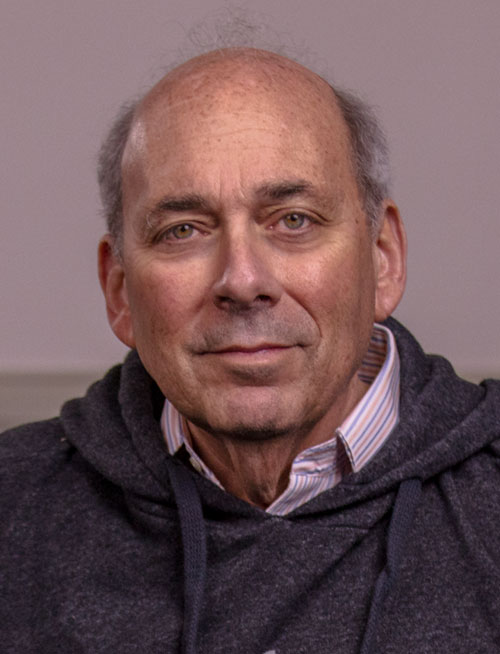